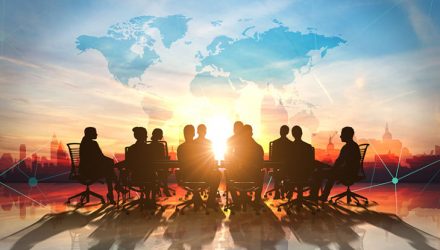 Is it Time for Multi-Year Period of International Equity Outperformance?

We have been asked many times over the past several years when, if ever, the period US equity outperformance vs. the rest of the world would finally come to an end. We typically responded that there were a lot of reasons to favor US equity, as we did in our portfolios. The opposite may now be true, and lagging performance of US equities year-to-date supports this thesis. If we are correct, we may be entering a multi-year period of international equity outperformance, and investors would do well to allocate to this tailwind. 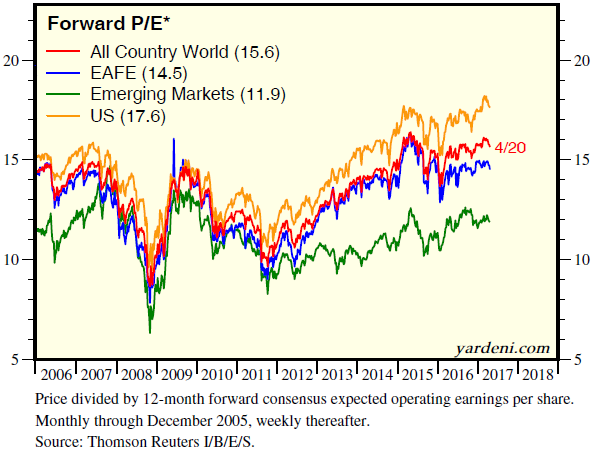 First, in order to support a long-term period of out-performance of one equity market over another, the fundamentals must be in place. These exist in spades. Outside the US:

— Foreign currencies, in general, are undervalued on a real basis

One can argue fundamentals until they’re blue in the face, but fundamentals don’t exert influence if shorter-term conditions are unfavorable. This has been the case for years: international equities have been plagued with myriad reasons for investors to avoid them. Poor economic growth, poor earnings growth, uncertain monetary policy, unstable political conditions, and countless other crises have served as scare factors. 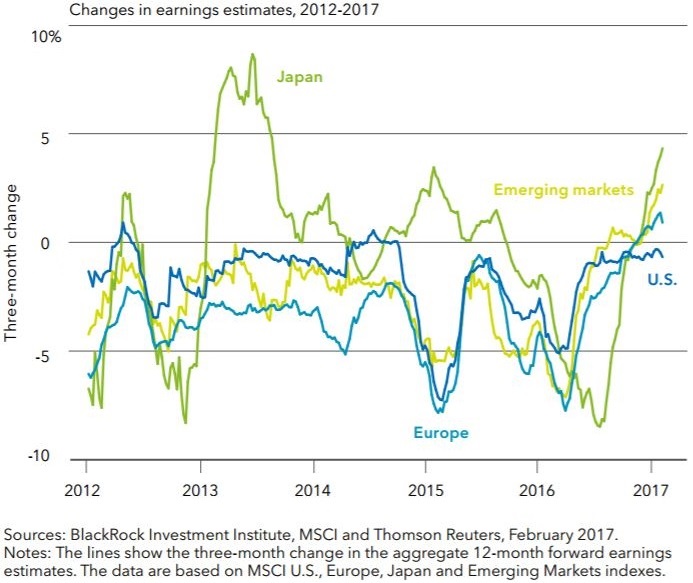 Meanwhile, the US has represented a bedrock of policy certainty and economic and earnings growth. But now the shoe is on the other foot. Economic and earnings growth have accelerated abroad while remaining weak in the US. Monetary policy in Europe and Japan will remain ultra-accommodative for years, while Janet Yellen’s replacement remains a question mark. And political stability looks set to return to Europe for the first time in years, just as political instability has arrived in the US. We have captured significant international equity outperformance year-to-date, and have positioned our portfolios to continue to do so.