You are at:Home»Equity ETFs»Investors Dash Out of Small-Cap ETFs, Spooked by Selloff 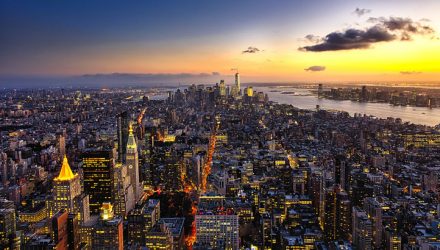 Investors Dash Out of Small-Cap ETFs, Spooked by Selloff

“The small-cap index tends to react to nerves more than the S&P 500 Index — it’s less liquid and more directly impacted by the U.S. economy and the performance of the dollar, which sits at the lowest level since November compared with a basket of major peers. While the S&P 500 hovers just 0.2 percent below its record, the Russell 2000 is on track for its worst four-week stretch in seven months,” according to Bloomberg.

For the week ended May 23rd, IWM bled $2.4 billion in assets, more than any other ETF over that period. Year-to-date, investors have pulled $3.9 billion from IWM, a total surpassed by just one other ETF.