You are at:Home»Equity ETFs»Revisiting GREK, the Greece ETF Up 21.5% YTD 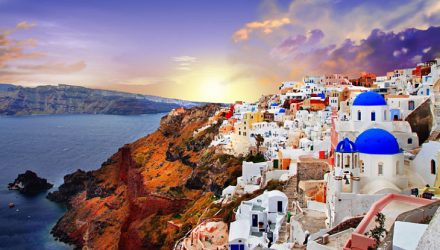 However, some market observers have doubts regarding the country’s ability to ever repay its debts.

“Greece still has roughly €300 billion in debt, and its economy has slipped back into recession, but this agreement could give the International Monetary Fund the ability to persuade euro-zone creditors to provide added debt relief for Greece. With more debt relief, the IMF could offer more financial help,” according to Barron’s.

GREK, which debuted in December 2011, has $328.4 million in assets under management. The ETF holds 32 stocks, over half of which are financial services or energy names.