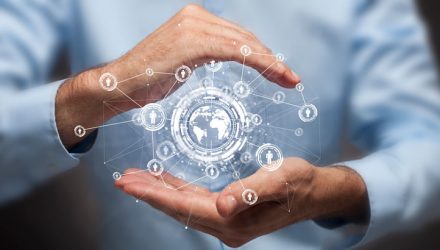 The newly formed GraniteShares is headed by William Rhind, Founder and CEO, whom formerly acted as Principal at BlackRock’s iShares, served as Head of ETF Securities in the U.S. and acted as CEO of the world’s largest commodities fund, the SPDR Gold Shares (NYSEArca: GLD). Rhind explained he was originally from Aberdeen, Scotland, or the so-called Granite City, so GraniteShares was “a nod to my heritage.”

GraniteShares may be seen as a disruptive factor in the ETF space as the company tries to shake up the way investors gain commodities exposure.

“This was where we felt the best immediate need for innovation,” Rhind told ETF Trends. “We feel investors have been overpaying for commodity ETFs for too long. GraniteShares wants to change that.”

Rhind explained that there are three ways to be disruptive in the industry: First, be the lowest cost as a way to “disrupt other people’s margins, other people’s products.” Second, invent superior products with a better wrap up. Lastly, be first to market.