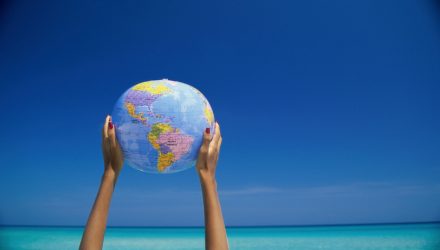 Meanwhile, U.S. equity funds experienced $22.2 billion in net outflows over the seven weeks ended May 3, the largest seven-week redemption in over a year, according to EPFR Global. In contrast, net inflows into European funds in the first four months of the year hit a two-year high.

“The tables are beginning to turn,” Brian Singer, portfolio manager at William Blair & Co., told the WSJ. “The interest of investors, the conventional wisdom and now the capital flows are starting to shift.”

Fueling the changing sentiment, some argue that U.S. equities look overvalued compared to the rest of the world, especially after the multi-year rally that pushed cyclically adjusted price-to-earnings ratio, or CAPE, to 22x, compared to 16.7x in Europe and 13.7x in emerging markets.