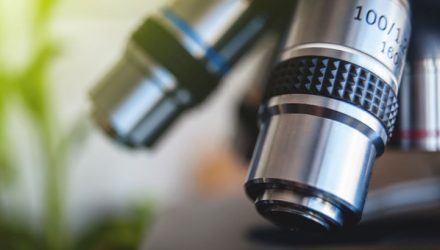 Market observers are growing more bullish on the sector as a Republican-led Congress and administration could enact reforms to free cash held overseas for tax reason by large U.S. pharmaceutical companies, which could pave the way for increased acquisitions in the sector. The White House is also looking to help the Food and Drug Administration (FDA) expedite new drug approvals, which could serve as a major catalyst for the biotechnology space.