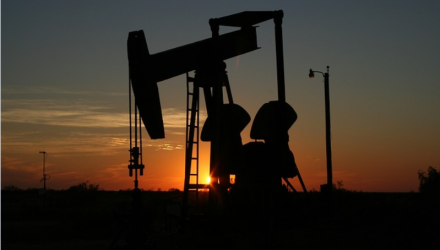 Energy’s earnings drag is evaporating as S&P 500 energy earnings are expected to be only slightly negative for the fourth quarter and offer significant upside potential moving forward in 2017. XLE currently resides near its lowest levels since prior to the U.S. presidential election in November. Exxon and Chevron combine for over 38% of XLE’s weight.

“Exxon, the world’s biggest oil producer by market value, earned 95 cents a share during the first quarter, outperforming all but one of the 19 analysts’ estimates in a Bloomberg survey. Chevron, the second-largest U.S. driller, swung to a profit in a big way, scoring its largest quarterly gain since 2014 and a per-share result that was 64 percent higher than the average estimate,” according to Bloomberg.