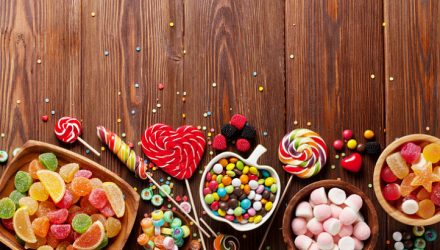 A Mid-Cap ETF Hitting the Sweet Spot, Up 10% YTD

Investors are hearing plenty about how large-cap stocks are outpacing their smaller peers this year, but some mid-cap exchange traded funds are still delivering impressive returns. For example, the Vanguard Mid-Cap Growth ETF (NYSEArca: VOT) is up 10% year-to-date and hit a record high Wednesday.

VOT tracks the CRSP US Mid Cap Growth Index and holds nearly 160 stocks. The ETF allocates nearly a quarter of its weight to industrial stocks with financial services and technology names combining for about 36% of the fund’s roster. At the end of March, VOT’s top 10 holdings combined for just 14.1% of the ETF’s weight, according to Vanguard data.

These sector by sector plays may become increasingly important as we head toward a rising rate environment. VOT’s sector lineup clearly tilts toward cyclical groups and cyclical sectors often perform well in the face of higher interest rates.