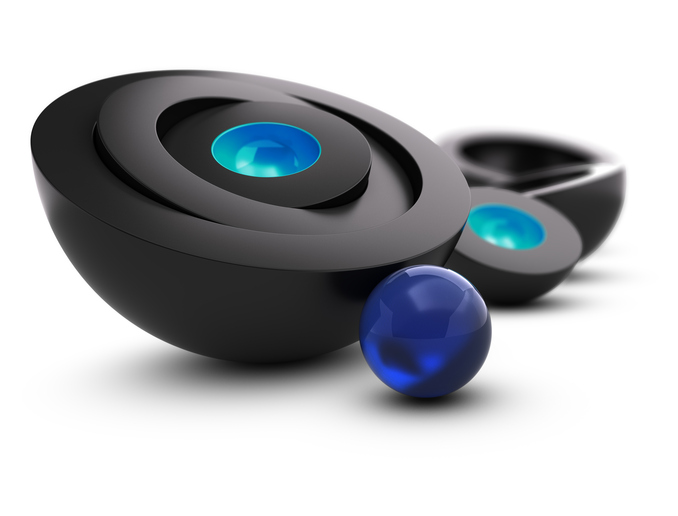 Why SPY is a Popular Core ETF Portfolio Holding

There are about 2,000 exchange traded funds in the U.S., but many investors still find themselves coming back to the SPDR S&P 500 ETF (NYSEArca: SPY), the largest and most liquid option in the market.

Since the start of the current bull market after the financial downturn wiped out a huge portion of investors’ wealth, the SPDR S&P 500 ETF has accumulated $172 billion in assets and outperformed 85% of active managers over the last 3-, 5- and 10-year periods, according to a State Street Global Advisors note.

Along with the growth and relative outperformance in passive indexing, SPY has enjoyed robust liquidity, with over 15 million shares of SPY now trading every hour. The S&P 500 ETF accounts for 27% of total ETF industry volume, or the equivalent volume of the next 14 largest ETFs combined. To put this in perspective, SPY trades over 6.2 times more than Apple (NasdaqGS: AAPL), the largest company in the world by market-cap.

“SPY has historically behaved as expected in times of crisis, offering investors size, scale and volume,” according to SSGA.