You are at:Home»Equity ETFs»Why Emerging Market ETFs Have Been So Resilient 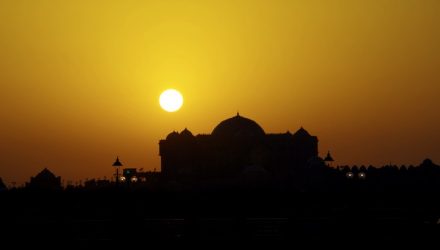 Why Emerging Market ETFs Have Been So Resilient

Supporting the long-term EM outlook, valuation discounts on emerging stocks relative to developed markets stand at about 10 percentage points wider than its 10-year average. Some traders argue that emerging market stocks look even cheaper after the rally began in January 2016 as improved earnings projections outpaced gains. Of the MSCI Emerging Market Index components that have reported first-quarter earnings, over half beat median sales and profit estimates.

“Generally emerging markets have come from a pretty low base so they have got further to run,” John Roe, head of multi-asset funds at Legal & General Investment Management, told Bloomberg TV.

Commodities have been a traditional export of many resource-rich emerging countries, which have caused some headaches as prices weakened. However, many developing countries are breaking their link with commodities as traders turn to the lucrative returns from carry trade. Due to the high interest in some emerging markets, many country’s currencies have been able to maintain support from currency traders borrowing low from developed economies and buying into higher yielding EM assets.

President Donald Trump’s protectionist stance has caused some to worry about EM trading partners, but emerging markets have attracted net inflows for the past three months, which suggest that investors remain bullish or at least find value in emerging assets. Traders have also scaled back their initial optimism over Trump’s ability to push through policies, especially after the administration’s failed attempt to overhaul the Affordable Care Act, or Obamacare.