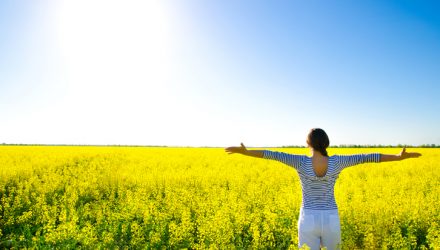 “As we see a steady stream of earnings, on balance the season has been better and that’s helping the market today,” Art Hogan, chief market strategist at Wunderlich Securities, told Reuters.