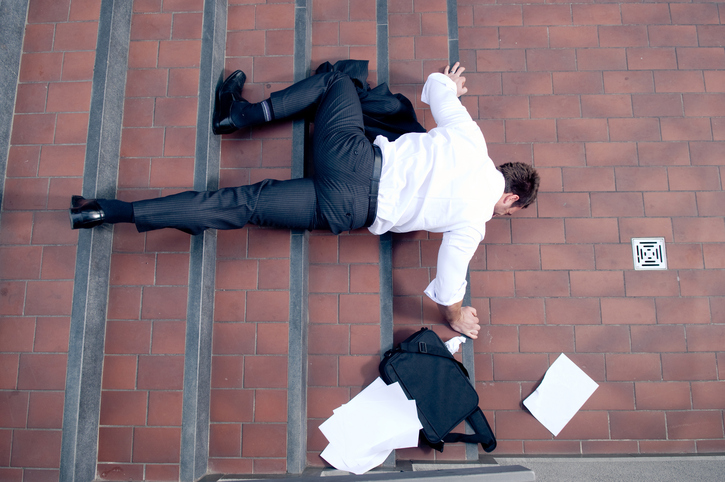 Investors are also waiting on corporate reports in the upcoming earnings season, looking for strong results to justify the pricey valuations in the U.S. markets after the recent post-election rally. The S&P 500 is trading at about 18 times earnings estimates for the next 12 months, compared to its long-term average of 15.

“Sales are under forecast and there were a lot of incentives during the month,” Michelle Krebs, an analyst with Autotrader.com, told Bloomberg. “Before long, we will see more production cuts.”