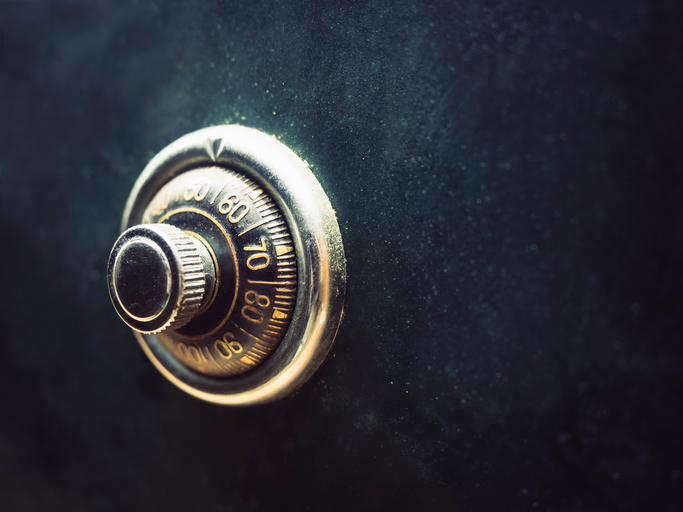 “It seems like a perfect storm of factors re-pricing the reflation trade that we’ve seen since the election,” Michael Lorizio, a senior trader at Manulife Asset Management, told Bloomberg. “As the global macro picture gets muddied a bit by some strong words from North Korea and the president’s tweets, that’s spooked markets that were already in a bit of a risk-off tone to begin with.”

The White House said President Trump was open to authorizing additional strikes on Syria if Damascus uses chemical weapons again while North Korea warned of a nuclear retaliation if provoked as a U.S. Navy group ships toward the western Pacific, reports Yashaswini Swamynathan for Reuters.

Quincy Krosby, market strategist at Prudential Financial, pointed out that investors are shifting to traditional safe-haven bets, like gold bullion, U.S. Treasuries and the Japanese yen, in light of the geopolitical risks.

“The question is, is there going to be an escalation, and that’s always what the market is worried about, particularly with a new administration,” Krosby told Reuters.