You are at:Home»Equity ETFs»U.S. Stock ETFs Inch Higher Ahead of Earnings Season 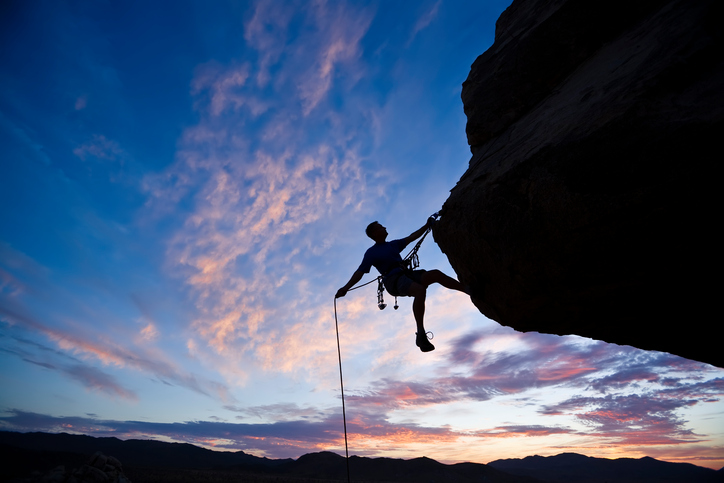 Financial sector stocks, though, have weakened in recent weeks as investors grow concerned over the high valuations and President Donald Trump’s ability to introduce pro-growth policy changes, like deregulation and corporate tax cuts, following his failed attempt at replacing Obamacare.

“The financial sector has been a darling performer since the election and we’ve seen some of that performance retreat in the last couple of weeks,” Terry Sandven, chief equity strategist at U.S. Bank Wealth Management. “So, what the banks report and what their guidance is will be the primary driver for equity prices over the next week or two.”

“Geopolitics trumps economics as the main market driver, with strained U.S.-Russian relations and the dispatch of a U.S. aircraft carrier towards the Korean peninsula making the headlines,” Kit Juckes, a global strategist at Societe Generale, wrote in a note, according to Bloomberg. “This week, it will be geopolitics and events outside the U.S. which drive markets.”