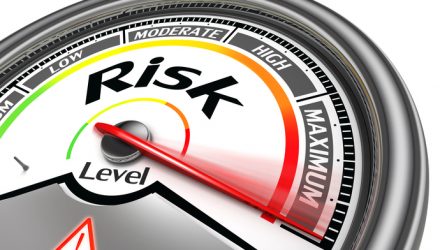 U.S. equities and stock exchange traded funds climbed Monday on renewed risk appetite after the first round of French presidential elections eased concerns about a potential breakup of the Eurozone.

“Having seen the results of the French election over the weekend, investors are now taking a disaster-avoided view of markets, so all of the risk-off trades are unwinding and risk-on trades put on,” Art Hogan, chief market strategist at Wunderlich Equity Capital Markets, told Reuters.