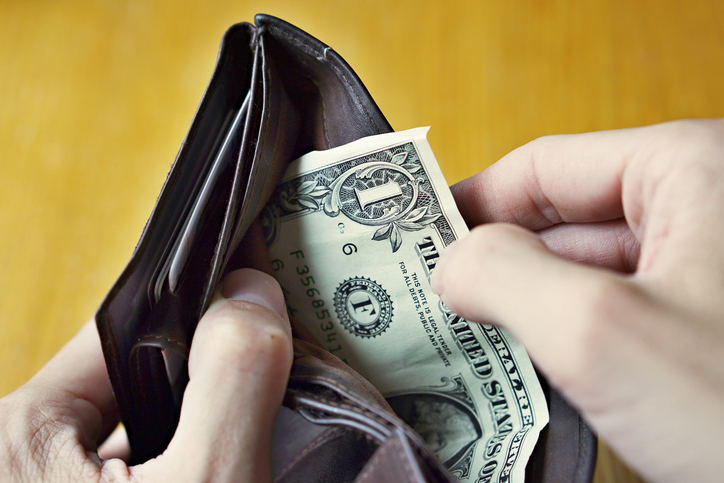 Amid political volatility, the euro is one currency that could weaken against the dollar.

While the ECB’s efforts to weaken the euro this year have not delivered on par with investors’ expectations, some market observers still believe the currency is heading for more downside. That does not mean the euro does not face more near-term downside, a scenario that could worsen for the common currency if the dollar rises in anticipation of higher interest rates in the U.S.

Domestic political factors, including President Trump’s efforts at tax reform, spending cuts and the debt ceiling, could weigh on the dollar as well.

“Even if Trump changes nothing, he’s still going to bump up against the debt ceiling. It’s set to expire on April 28,” according to ETF Daily News. “Do you remember when there was a battle over the debt ceiling in 2011? The government shut down briefly. It triggered the first U.S. debt downgrade in history. It also helped send gold to $1,900 an ounce. We also narrowly avoided a government shutdown in 2013.”