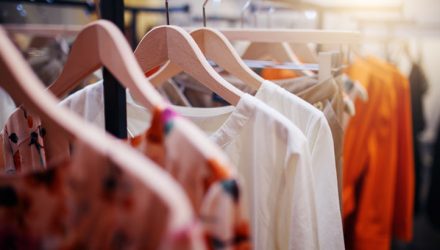 As has been widely documented this year, traditional brick-and-mortar retailers are in perilous positions as shoppers continue gravitating to online venues. The the SPDR S&P Retail ETF (NYSEArca: XRT), the largest retail-related exchange traded fund, epitomizes this theme as XRT is down 5.2% year-to-date while the largest consumer discretionary ETF is higher by 6.6%.

“Average short interest, or bets that shares will fall, for members of the S&P 1500 retailing group now stands at 13 percent of float, according to a report last week from Bespoke Investment Group. That’s the highest level since December 2008,” reports CNBC.