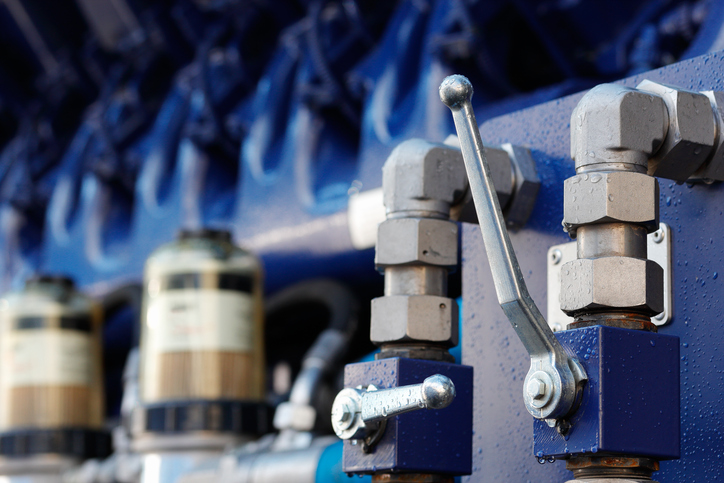 The U.S. is Pressuring Oil ETFs

“As China saw the flows from OPEC countries reduce, it turned to the U.S. for oil in February, buying up more than 8 million barrels from American producers, or almost four times the volume that it purchased in January. The OPEC cuts came at a time when China is importing more oil than ever, and the U.S. appears more than willing to fill that need,” notes OilPrice.com.