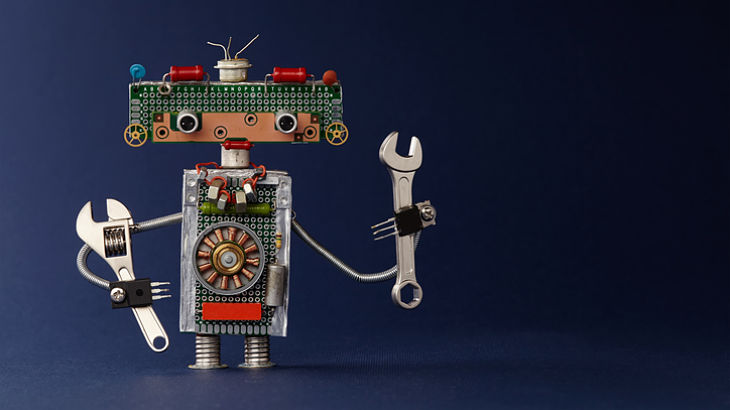 Apple Inc. (NASDAQ: AAPL) is the best-performing stock in the S&P 500 and the Dow Jones Industrial Average this year, leading both widely followed indexes by wide margins. So it is not surprising that technology, the largest sector weight in the S&P 500, is leading the broader market higher.

Technology companies have been prodigious generators of free cash, a trend that could be enhance if politics cooperate.