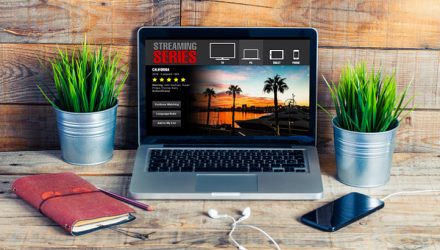 Those could be signs that the technology sector, the largest sector weight in the S&P 500, is dealing with something it was previously opposed to: Donald Trump in the White House. Actually, there could be some advantages for big technology companies if President Trump is able to push forward various part of his economic and tax agendas.

“Analysts also believe that tech companies are likely to be some of the top beneficiaries of Trump’s proposed policies, especially tax reform. Cisco is likely to be a top beneficiary of lowered taxes on the repatriation of foreign cash, according to research from Strategas Research Partners. Apple could also be a winner, according to Baird’s Will Power,” reports CNBC.