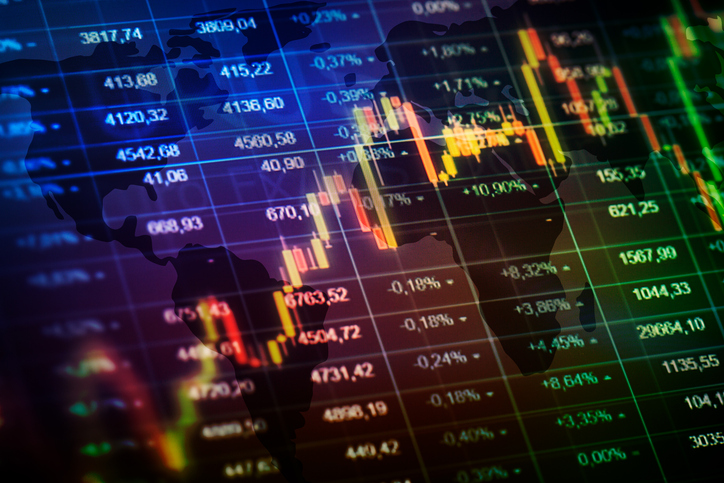 Some exchange traded funds are adept at gathering new assets while some are particularly skilled at keeping the money that comes in. The iShares Core MSCI Emerging Markets ETF (NYSEArca: IEMG) is both.

In a year in which investors have been favoring international ETFs, IEMG is packing on new assets at a feverish pace. IEMG was the most popular ETF of the first quarter, bringing in $6.6 billion in net inflows so far this year, according to XTF data. Investors may be looking at this cheap EM option as a way to gain access to emerging markets where valuations are much lower than the loftier prices in U.S. markets.

IEMG “has seen no net redemptions since its launch in October 2012, according to BlackRock. The firm says only one other fund in the U.S. ETF marketplace has gone that long without a net redemption, and that is its own iShares Emerging Markets Small-Cap ETF (EEMS), which last saw a redemption in May 2012,” reports Gerrard Cowan for the Wall Street Journal.

In the past couple of years, investors have increasingly turned to cheaper options to gain long-term exposure to various market segments.