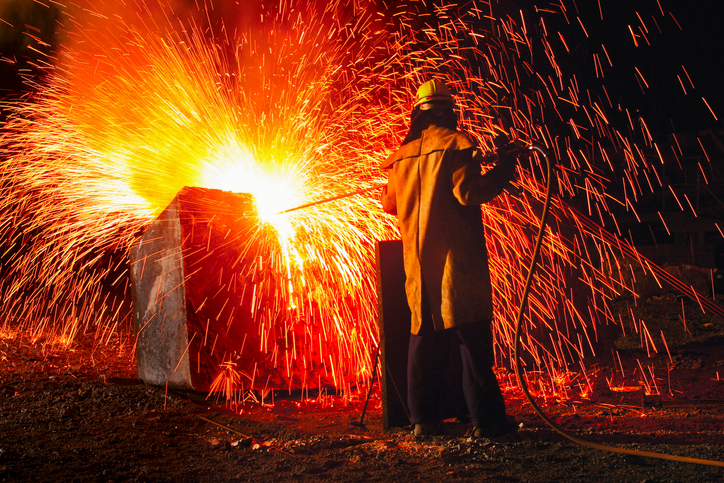 Small-Cap ETFs Look for a Spark in Fiscal Policies

“The turn in the dollar, while not directly the cause of small cap underperformance, is indicative of a broader pattern: The “reflation trade” that began in mid-2016 has been struggling of late. One manifestation of this has been the recent pullback in credit, specifically high yield. This is important. Since 2000, monthly changes in high yield spreads have explained roughly 10-15% of small cap’s relative performance,” said BlackRock in a recent note.