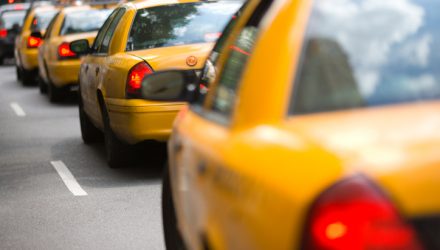 “Specifically, Gordon thinks that in the short term, IWM could fall back to near its 2015 high of around $129. This means that Gordon believes IWM could tumble 4 percent from its Monday levels, dropping back to levels unseen since November,” according to CNBC.