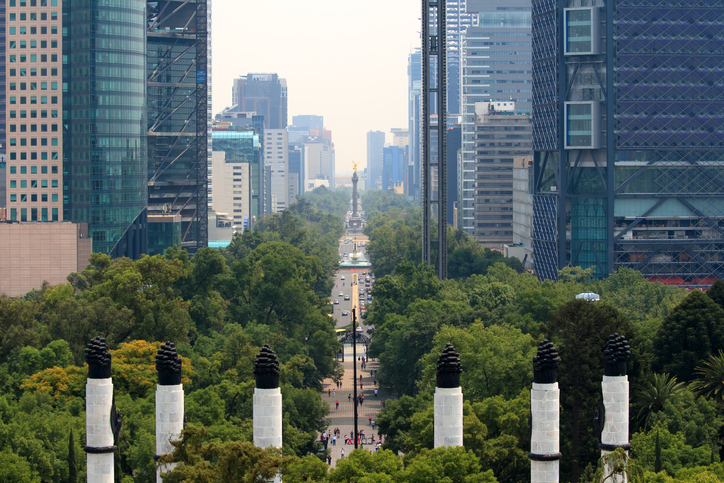 Still, perhaps due in large part to its proximity to the the U.S., Mexico is often viewed as one of the safer emerging markets for investors, but some data points suggest otherwise.

“In fact, the scores for Hungary, Turkey, Brazil and Russia for the same risk factor are lower than they are for India, and all four countries are below India in the global rankings, making them all riskier prospects, with Russia eight points worse off on the gamut of risk metrics,” according to Euromoney. “Mexico admittedly fares better in the rankings, holding onto 37th place, on a score of 60.5 points, but is still eclipsed by Chile, on 75.5 points in 16th place, which is only marginally behind the US.”