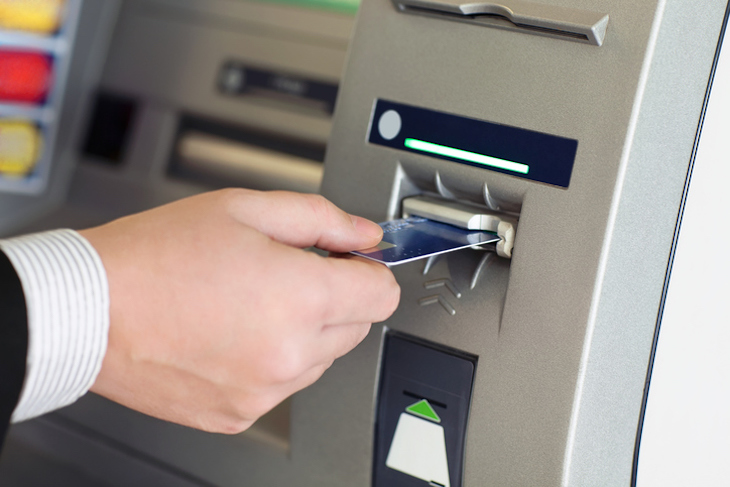 The financial services sector, the second-largest sector weight in the S&P 500, has been a laggard this year. That disappointment includes regional banks stocks and exchange traded funds such as the SPDR S&P Regional Banking ETF (NYSEArca: KRE), the largest regional bank ETF.

KRE “is comprised of 100 holdings from across the U.S. and trades with a reasonable gross expense ratio of 0.35%. Taking a look at the chart, you can see that the surge in upward momentum that resulted from the presidential election has stalled out and the price is now drifting back toward the long-term support of its 200-day moving average. In technical analysis, the 200-day moving average is regarded as one of the strongest levels of support, so most traders will likely look to open a long position as close to $48.22 as possible,” according to Investopedia.