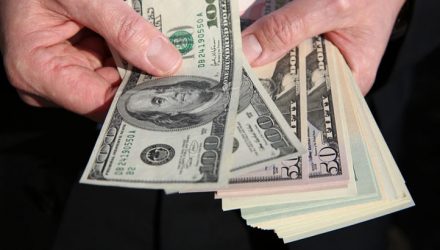 Vanguard is the second-largest U.S. issuer of exchange traded funds and adding assets at a feverish. However, the company does not bring many new ETFs to market, but when it does, those funds are usually successful.

Just look at the Vanguard International Dividend Appreciation ETF (NasdaqGM: VIGI), which debuted in early March 2016. At the end of March 2017, VIGI had nearly $360 million in assets under management, easily making it one of the most successful ETFs to debut last year.

VIGI makes sense for dividend investors of all types because an often overlooked fact to dividend investing is that a significant amount of the world’s dividend-paying stocks are found outside the U.S. Additionally, many developed markets dividend payers feature higher yields than the competing U.S. equities.