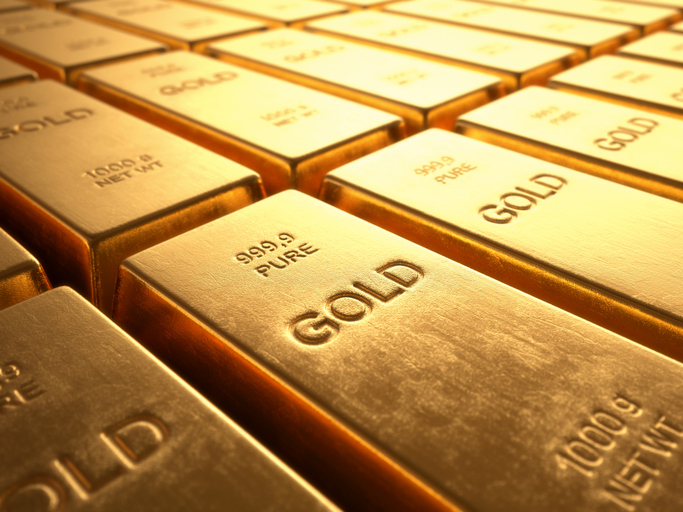 The bout of geopolitical risks have revealed weak openings in the ongoing rally in U.S. equities.

Given the markets’ susceptibility to short-term swings as witnessed by recent events, investors should still consider safe-haven plays like precious metals-related exchange traded funds to help keep their portfolios steady in times of uncertainty.

“Expect that hype in geopolitical volatility to be a short-term driver to boost safe haven demand for gold and to a lesser extent silver,” Maxwell Gold, Director of Investment Strategy at ETF Securities, told ETF Trends in a call.

The attack on Syria triggered a stern condemnation from Russian President Putin, whom suspended agreements with the U.S. to avoid hostile standoffs in the Syrian airspace. The subsequent escalation of tensions between the U.S. and Russia added to market concerns and led to a rise in safe-haven assets, like gold.

Further adding to the jittery markets, North Korea warned of a nuclear strike if provoked and President Donald Trump said on Twitter that the U.S. would “solve the problem.”