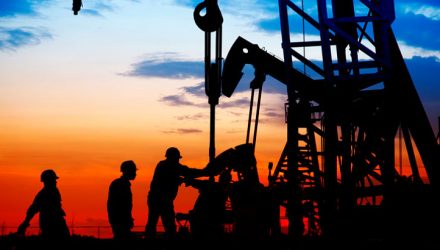 The good news is oil discoveries are declining and that could crimp supply going forward, potentially boosting the likes of BNO and USO.

“Conventional crude discoveries plummeted to a record low last year, one of the world’s top energy policy advisers said. And it likely won’t get any better any time soon as energy companies gave the green light to the lowest number of new drilling projects in more than 70 years, according to the Paris-based International Energy Agency,” reports CNBC.