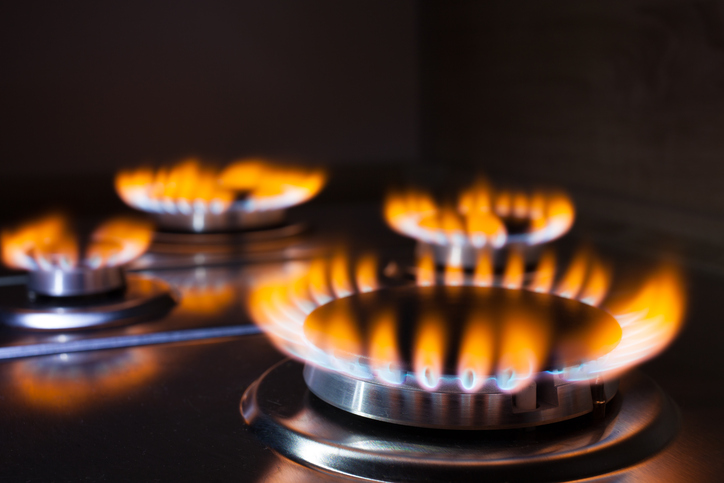 Natural Gas ETN is Getting Drubbed, Down 19% Year-to-Date

Natural gas remains a cost-effective, cleaner alternative to some other fossil fuels, but it is the cost-effective part that financial markets focus on, explaining why the widely followed United States Natural Gas Fund (NYSEArca: UNG) is down nearly 19% year-to-date. That is far from the worst showing among often volatile natural gas-related exchange traded products.

For instance, three-times leveraged-long VelocityShares 3x Long Natural Gas ETN (NYSEArca: UGAZ) has been smacked with a year-to-date loss of more than 55%.

Around half of U.S. homes utilize natural gas for heat, driving up prices during the winter months when temperatures fall.

“Designed to treble the performance of natural gas, the UGAZ has given its holders even more than their money’s worth of volatility. The underlying commodity itself is down a bit less than 15 percent this year; UGAZ has fallen 55 percent,” reports CNBC.