You are at:Home»Equity ETFs»Look to These 7 Hot Emerging Market ETFs 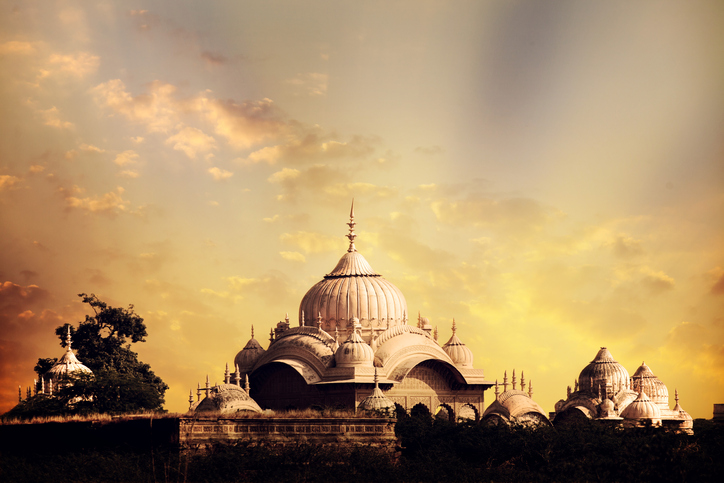 Prime Minister Modi has also hinted at encouraging SMEs, or small and medium enterprises, with tax relaxation and new incentives offered toward small business owners. The government has brought a renewed focus on SMEs to capture a larger market space.

The economy as a whole is also on a more stable ground and is stronger than most of its developing market peers. India is enjoying one of the world’s fastest growth rates, improved fiscal discipline, a stable rupee currency, moderate current account deficit and slowing inflationary pressures.

“The country has generally moved from a more socialized orientation to a greater reliance on the private sector and is more open to the capital markets and trade. While skepticism is warranted based on years of false starts and structural headwinds, India is finally in the position to determine its own future,” according to the PNC note seen in Barron’s.

More aggressive investors who are confident about a bounce back may even look to a leveraged bullish play on Indian markets. The Direxion Daily India Bull 3X Shares (NYSEArca: INDL), which takes the 3x or 300% daily performance of Indian stocks.