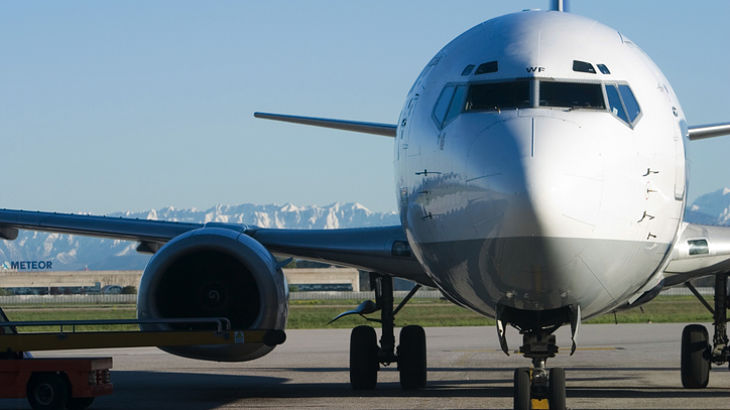 How Tax Reform is Affecting The Airline ETF

Airlines’ impressive ability to generate cash is one reason Warren Buffett shook off his long-standing aversion to the sector and recently unveiled stakes in several of the top holdings in JETS.

JETS follows a type of smart-beta index that screens for multiple fundamental factors, including cash return on invested capital (CROIC) with additional inputs based on sales per share growth, gross margins, and sales yield. The ETF includes a hefty tilt toward airlines, but it also holds aircraft manufacturers and airports & terminal services.

“While the potential benefits were priced in to an extent, shares have shown surprising resilience to any read across from recent policy gridlock despite having leverage to the dynamic (the group has performed in line with the S&P 500 since 3/17/17, the Friday before the AHCA was initially slated for a House vote),” according to a Morgan Stanley note posted by Barron’s. “And though Airlines have underperformed YTD, they appear to have retained a large portion of the post-Election benefits when looking at their market caps. Our firm forecasts tax reform as a 4Q17 event, as discussed below, the ramifications of which could significantly support the GDP+ industry both directly (reduced tax bills) and indirectly (stronger corporate travel).”

For more information on airliners, visit our Airline category.