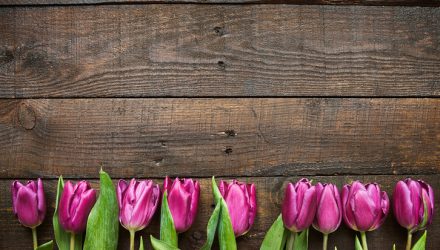 The Federal Reserve also revealed a possible outline for this year’s monetary policy, including a gradual rate hike combined with the initial unwinding of its $4.5 trillion balance sheet.

Meanwhile, President Donald Trump stated that he wants to continue pushing forward with a plan to repeal Obamacare before working on potential tax cuts. The initial euphoria over the Trump administration’s proposed pro-growth plans have already begun to fade as investors grow wary of the administration’s ability to push through its agenda.

Markets enjoyed a boost after the first round of French presidential elections, which had pro-EU candidate in the lead who wanted to maintain the status quo, lessening the political risk that gripped global market sentiment.

Investors also turned risk-on during the later half of April after Trump announced plans for tax reform, including cutting the corporate tax rate in half to 15% and capital gains by two-thirds to 20%.

Furthermore, U.S. stocks rallied over the last week of April on a spate of better-than-expected earnings, notably in the technology sector, which helped push the tech-heavy Nasdaq above its 6,000 level.