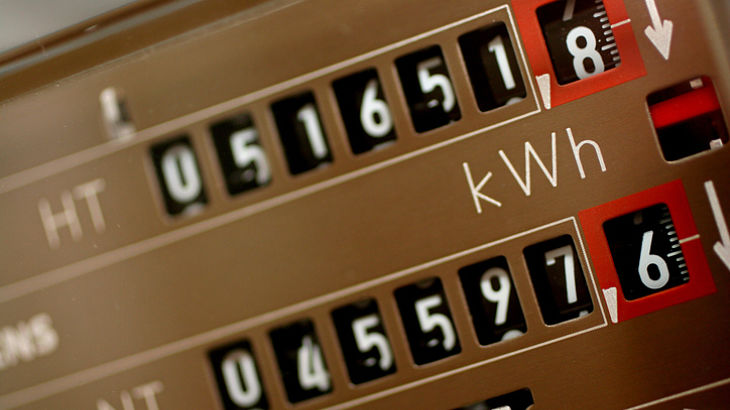 Energy Sector ETFs Could be Poised to Break Slump

The energy sector is struggling as oil prices slide, a scenario that is pressuring equity-based exchange traded funds such as the Energy Select Sector SPDR (NYSEArca: XLE). The seventh-largest sector weight in the S&P 500 is the worst-performing group in the benchmark U.S. equity index this year, giving investors little reason to cheer.

XLE “now appears to be breaking its four-month declining trend to the upside. It also scored a bullish price reversal on longer-term charts, after opening two weeks ago at a new low for its slide but ending that week with a very strong gain. It was a sign that something important in the market’s perception of the sector happened that week—and it was bullish,” reports Michael Kahn for Barron’s.

Energy’s earnings drag is evaporating as S&P 500 energy earnings are expected to be only slightly negative for the fourth quarter and offer significant upside potential moving forward in 2017.