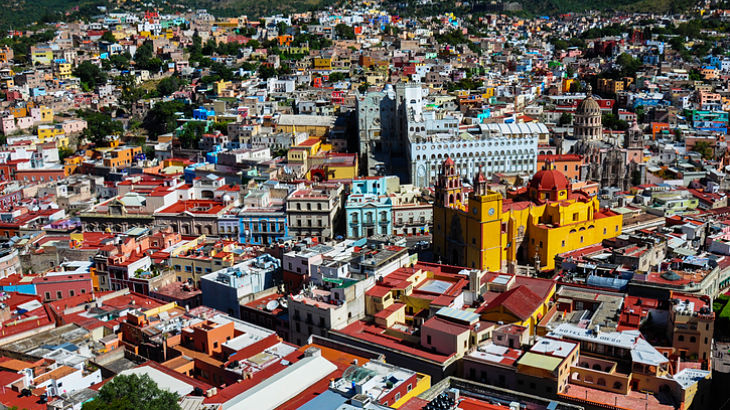 The dollar was a dud among currencies in the first quarter, meaning plenty of other currencies notched impressive showings. That includes some emerging markets currencies. Just look at the WisdomTree Emerging Currency Strategy Fund (NYSEArca: CEW), which is higher by nearly 5% year-to-date.

There is some talk of a possible near-term retrenchment for emerging markets currencies, indicating CEW could be vulnerable this week.

“EM FX was mixed last week, and remains vulnerable as this week begins. The rebound in oil helped some, such as the Colombian peso (COP), the Russian ruble (RUB), and the Mexican peso (MXN). On the other hand, idiosyncratic political risks weighed on South Africa. That is likely to persist as the South African rand is trading at its weakest level since January 16 and is on track to test this year’s low near 14.00. The 200-day moving average near 13.75 is close,” according to a Brown Brothers Harriman note posted by Dimitra DeFotis of Barron’s.