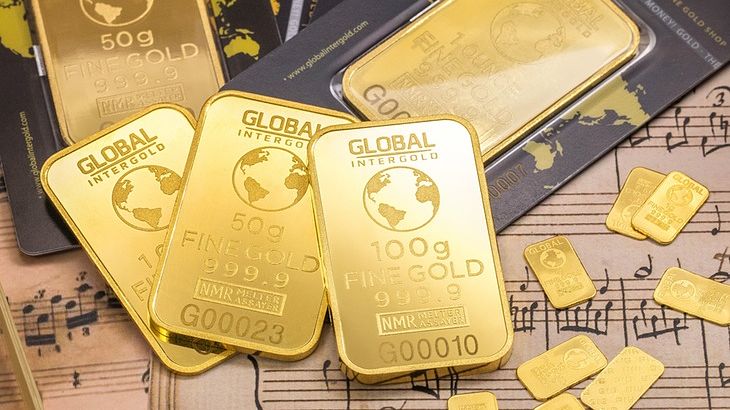 Friday’s rally in gold brought the aforementioned exchange traded funds close to their 200-day moving averages and to year-to-date gains of just under 9%. Political risk is seen as a potential catalyst for gold and bullion-backed ETFs.

“According to a CNBC.com report, the markets gave up most of their gains Thursday when President Trump stated he is “willing to act alone on North Korea if China does not step up.” What’s more, Secretary of State Rex Tillerson did an about-face on Syria and stated Bashar Assad must be removed from power in Syria. The reversal in policy was based on reports of a sarin gas chemical attack purportedly by the Syrian government. This could turn out to be a big problem as Russia does not agree with Trump’s conclusion,” reports Seeking Alpha.