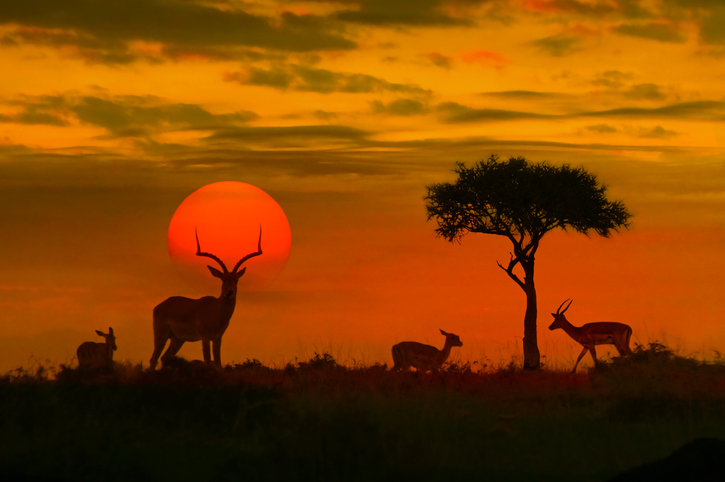 An Eventful Time for the South Africa ETF

“The South African Communist Party, an ally of the governing African National Congress, had earlier lodged a formal objection to plans to dismiss Mr. Gordhan, who is widely respected internationally,” reports the BBC.

The news was not well-received among the international investment community.

“The cabinet reshuffle will heighten tensions within the ANC and increase political instability as the party focuses on its policy conference in June and leadership contest in December. The ANC faction weakened by the reshuffle is likely to fight back and challenges to the president could become more open. The political backdrop increases the risk that the government will resort to costly expenditure measures or legislation that will weaken economic growth to stabilise its support,” said Fitch Ratings in a note out Friday.

“Continued political instability that adversely affects standards of governance, the economy or public finances, was one of the ratings sensitivities we highlighted in November when we revised the Outlook on South Africa’s ‘BBB-‘ rating to Negative from Stable,” adds Fitch.