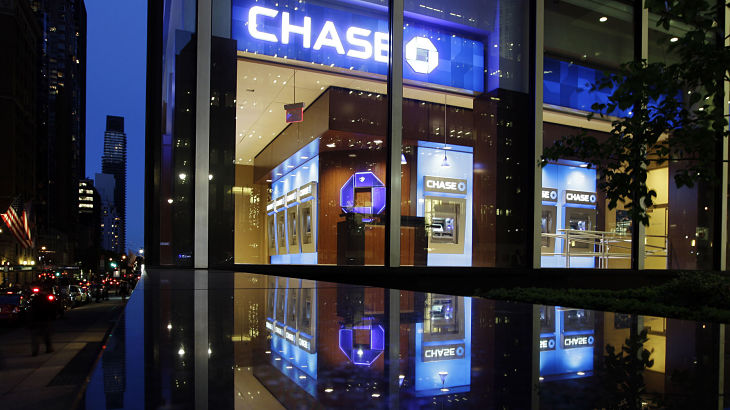 Ahead of Earnings, Concerns for Financial ETFs

Already a disappointing sector through 2017’s early stages, the financial services sector, the second-largest sector weight in the S&P 500, faces plenty of skepticism ahead of its earnings season, which commences in earnest later this week.

U.S. equities have been rallying since the election on hopes and optimism that the new Trump administration would enact pro-growth policies to fuel the high-flying market valuations. However, some traders and investors are expressing concerns that the Trump trade is overbought, which makes the equities market vulnerable to quick turns.

“A big week is ahead for the financials sector as a handful of big banks get ready to report earnings, but Todd Gordon of TradingAnalysis.com sees downside brewing in the charts for the group,” reports CNBC. “Financials initially began the year as one of the best-performing sectors, but the sector has since slumped almost 7 percent. Citigroup, Wells Fargo and JPMorgan are all slated to report earnings on Thursday, and from a technical standpoint, Gordon believes investors should still bet against the banks.”