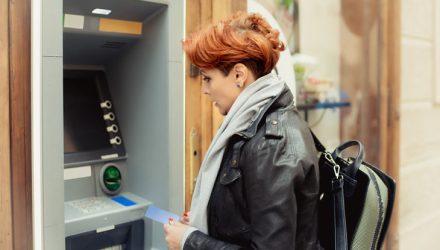 Some traders and investors are expressing concerns that the Trump trade is overbought, which makes the equities market vulnerable to quick turns.

Some are worried that House Republicans may not garner the necessary votes to replace the Affordable Care Act, or Obamacare, further fueling concerns over Trump’s ability to pass his planned tax cuts and deregulation initiatives, factors that fueled the late 2016 bounce in the financial sector. Still, bank profits are expected to rise.

“The profit outlook is looking up. Median earnings among larger banks are expected to increase by high-single digits this year, after growing just 2% in each of the past three years, according to Jason Goldberg, banking analyst at Barclays,” reports Barron’s.

The financial sector valuations still look relatively cheap, compared to the broader market. The sector’s valuations are still about 25% below the average since the early 1990s.