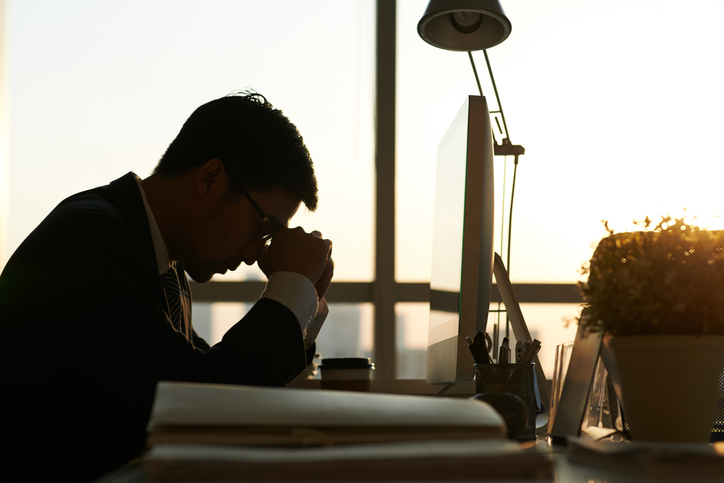 A Wall of Worry Keeps Pressure on U.S. Stock ETFs

U.S. equities and stock exchange traded funds turned slightly positive Thursday on the heels of the late rout in the previous session as investors reconsidered their initial reaction to the Federal Reserve’s meeting minutes.

U.S. markets were up after closing lower on Wednesday, reversing a rally after the Fed signaled it would trim its $4.5 billion balance sheet this year, reports Sinead Carew  for Reuters.

“People in hindsight decided the market over-reacted,” Stephen Massocca, Senior Vice President at Wedbush Securities, told Reuters. “The Fed isn’t going to be indiscriminately pulling the prop out from under the market. There will be some sensitivity to what’s going on in the economy.”

Nevertheless, traders remained wary ahead of President Donald Trump’s meeting with his Chinese counterpart Xi Jinping as markets wait on an new developments on China-U.S. trade relations, along with any discussions over North Korea’s arms program.