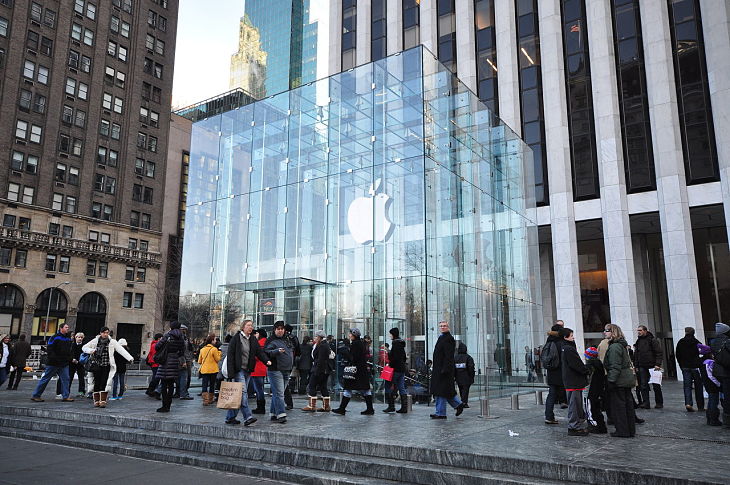 A Top Tech ETF That Looks to Apple, Alphabet

The CFRA Focus ETF for April is Vanguard Information Technology Index Fund (VGT), which earns our top ranking. CFRA ranks approximately 1,000 equity ETFs based on a combination of holdings-level analysis with ETF-level attributes.

Heading into the first quarter 2017 earnings season, the S&P 500 information technology sector is expected to expand to 16.5% according to S&P Capital IQ consensus estimates, representing the highest growth in the index after energy and ahead of the S&P 500’s 9.9%. While, energy is projected to bounce back from a prior loss, technology is likely to be a top three growth leader for the S&P 500 index for the third quarter in a row, according to Lindsey Bell, an investment strategist at CFRA Research.

Bell highlights that the semiconductors and semiconductor equipment industry is likely to be the driver in the first quarter, with a 39% projected growth rate. Other industries expected to experience double-digit growth for the quarter include Internet Software & Services (29%) and software (11.1%).

While VGT has 361 holdings, including some small- and mid-caps not in the S&P 500 index, the MSCI index-based ETF is market-cap weighted and has 55% of assets invested in its ten largest holdings; S&P small- and mid-cap technology companies are projected on average to grow earnings faster than the S&P 600 and S&P 400, respectively.