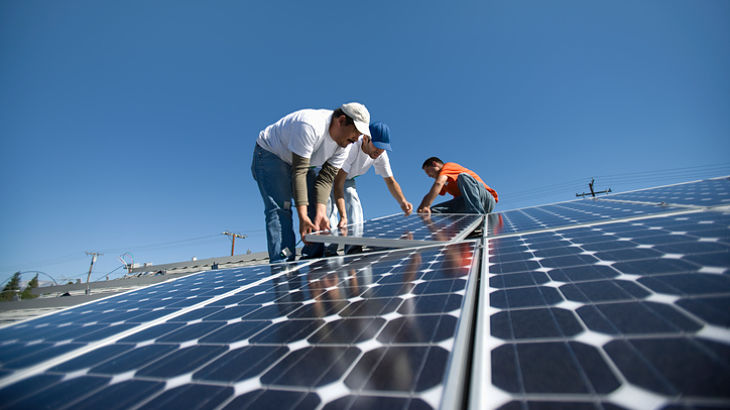 In what may be seen as a surprise to some market observes, President Donald Trump provided an assist Tuesday to alternative energy stocks and exchange traded funds after it was reported that the White House is exploring a carbon tax to bolster revenue.