You are at:Home»Smart-Beta»A S&P 500 ETF Celebrates 14-Years of Outperformance 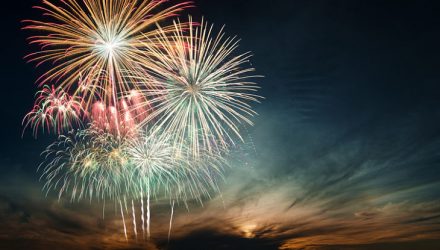 Long-term investors who are less wary of short-term twists and turns should look to an equal-weight S&P 500 exchange traded fund that focuses on smaller companies in the benchmark index as a way to generate enhanced returns over the long haul.

Specifically, the the Guggenheim S&P 500 Equal Weight ETF (NYSEArca: RSP), which tracks the S&P 500 Equal Weight Index, just recently celebrated its 14th anniversary after launching on April 24, 2003, and over the past 14 year period, RSP has outperformed the benchmark S&P 500.

“Over the trailing 10 years through January 2017, the fund has trounced the large-cap blend category by 1.5 percentage points annually, easily placing its performance in top decile,” Morningstar analysts Adam McCullough said in a research note.

The outperformance may be attributed to its equal-weight indexing methodology. RSP is considered one of the industry’s first and oldest smart or strategic-beta ETFs as the fund eschews traditional market capitalization weighting schemes in favor of a very simple alternative by equally weighting each of its components, ensuring that the smaller names within the S&P 500 were weighted as heavily as their larger peers.