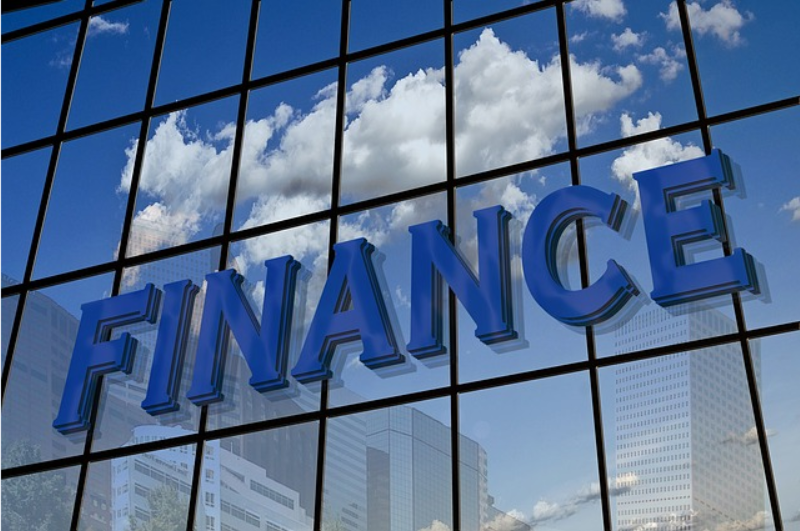 However, some traders and investors are expressing concerns that the Trump trade is overbought, which makes the equities market vulnerable to quick turns.

Some are worried that House Republicans may not garner the necessary votes to replace the Affordable Care Act, or Obamacare, further fueling concerns over Trump’s ability to pass his planned tax cuts and deregulation initiatives, which have been supporting the recent bounce in the financial sector.

“If analyst sentiment on bank stocks, as measured by “buy” ratings, is once again in the process of moving higher from this extreme low, it stands to reason that future upgrades could be a positive catalyst for the group,” according to Schaeffer’s.