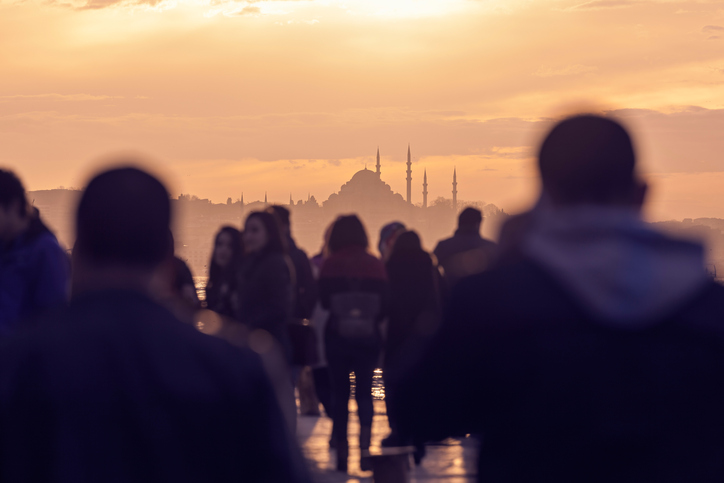 A Catalyst for the Turkey ETF?

Against a challenging backdrop, the iShares MSCI Turkey ETF (NYSEArca: TUR) is up 9% year-to-date. While the performance of the lone exchange traded fund dedicated to Turkish stocks lags that of the MSCI Emerging Markets Index, it is still solid when considering data suggest economic growth there is slowing.

Some market participants believe political risk in Turkey exceeds that of other emerging markets, meaning it is too soon for investors to consider supposed bargains in Turkish stocks. Additionally, there are lingering concerns the country could be tagged with another credit downgrade this year.

The good news is that a rally could be coming for Turkish stocks following Sunday’s constitutional referendum.