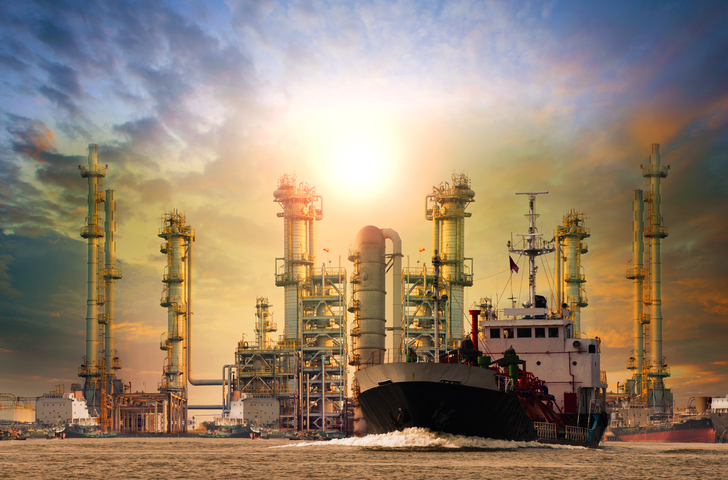 With Oil Slumping, Energy ETFs Begin to Sag Too

With oil slumping to start 2017, the Energy Select Sector SPDR (NYSEArca: XLE), the largest equity-based energy exchange traded fund, and other energy ETFs are sagging. That is disappointing after the energy sector surged last year, but some market observers believe the energy patch can be rejuvenated as 2017 moves along.

“In the past 13 weeks, the ETF gave up nearly all of the relative gains it had made against the Standard & Poor’s 500 index since January 2016. That’s some serious underperformance. Along with support breaks, we can add a 200-day average breakdown, which does have meaning in the stock market. The potential for more losses is very real,” reports Michael Kahn for Barron’s regarding XLE.