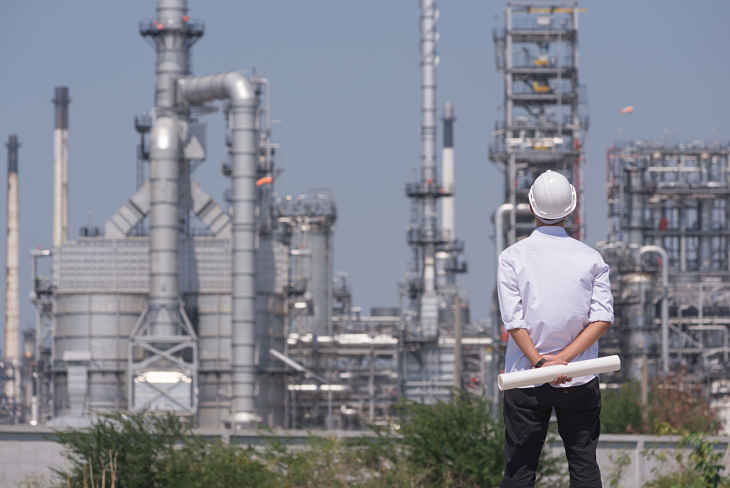 What the Oil Market is Saying About ETFs

However, some market observers believe the $60 per barrel level will be a tough mountain to climb for oil futures.

“More recently, the time spreads for Brent futures also indicate increasing tightness in the market. John Kemp of Reuters notes that the spread between futures between April and May has sharply narrowed this month, meaning that the market is betting on a supply deficit as we move into the second quarter,” reports OilPrice.com. “The spreads for May-June and June-July are even smaller, trading at a few cents per barrel. This is a complicated way of saying that there isn’t a way to make money by buying oil, paying for storage, and selling it at a later date.”