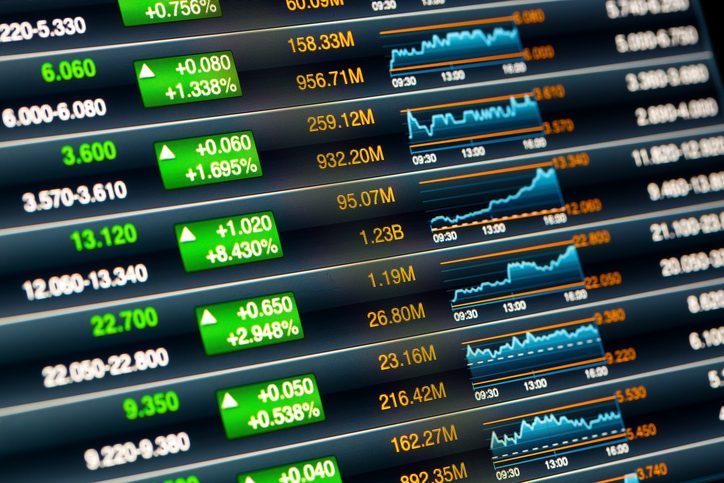 U.S. markets have continuously broken new records since the presidential election, with the Dow now trading up over 300 points to around 21,123. If the Dow holds onto its intraday gains, it will tie the fastest thousand-point surge in history – the blue-chip index rose 1,000 points in 24 sessions back in 1999, the Wall Street Journal reports.

Equities rallied after Trump provided an optimistic tone in his speech to Congress Tuesday evening, despite revealing new details for his policies.

“The market woke up this morning believing in Trump’s ability to enact a pro-business agenda,” Tom Wright, director of equities at JMP Securities, told the WSJ. “The trend has been up, because of underlying optimism, but it’s been tempered by concern they may not be able to get that agenda through Congress.”