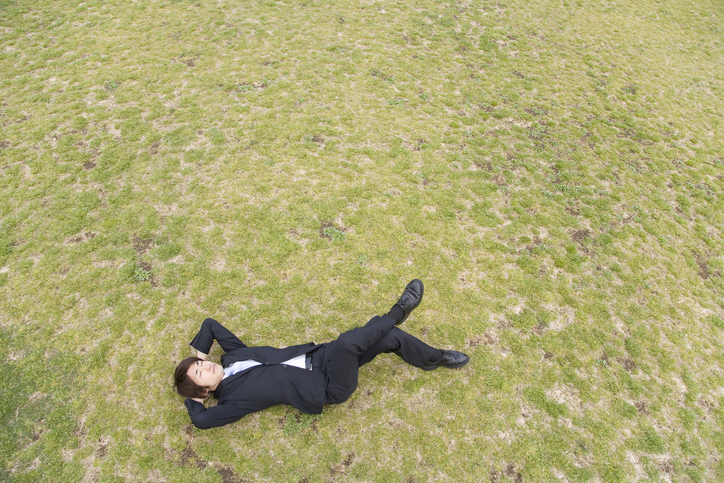 While the recent set back in the Trump administration’s agenda has weighed on markets, upbeat economic data continues to support the markets and help equities rebound from any pullbacks.

“We appear to have quite a robust simultaneous economic recovery…but survey results are reflecting political optimism which might be running somewhat ahead of economic reality,” Guy Monson, chief investment officer at Sarasin & Partners, told the Wall Street Journal.

The equities markets were also relatively unfazed after the United Kingdom’s formal announcement of its intended Brexit move as the decision has been widely telegraphed and most likely fully priced into the market.

“I don’t think the market sees Brexit as a positive or a negative right now because there is no historical precedent,” Randy Frederick, vice president of trading and derivatives at Charles Schwab, told CNBC. “I think the market had been expecting the triggering of Article 50 since way back last year, so I don’t think there was any surprise.”