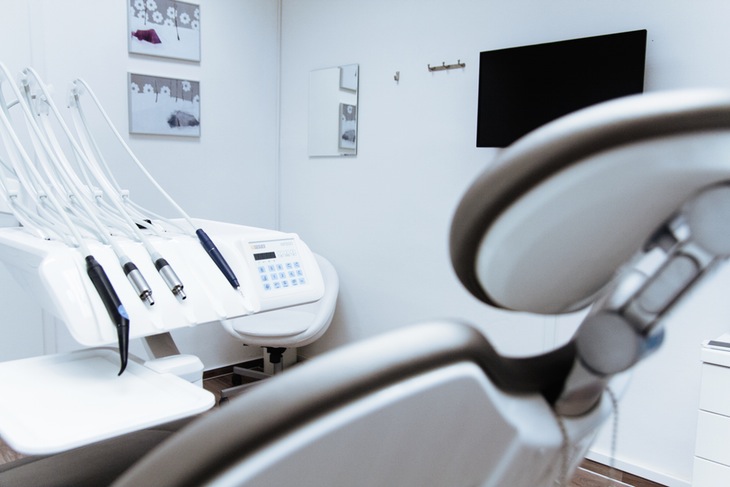 U.S. equities and stock exchange traded funds plunged early Monday but pared some of the losses mid-day, with the Dow Jones Industrial Average set for its longest losing streak since the start of 2017, as investors grew wary of the Trump administration’s ability to enact pro-business policies after its failed attempt to pass through a replacement for the Affordable Care Act.

Meanwhile, the SPDR Dow Jones Industrial Average ETF (NYSEArca: DIA) fell 0.3%, paring losses after the benchmark Dow fell more than 180 points in early morning trades. If the Dow closes lower at the end of Monday, it would be the eight consecutive session of declines.

U.S. equities were dragged down over political uncertainty as the Trump rally losses momentum in light of recent setbacks on President Donald Trump’s policies.

“There’s some disappointment about the administration’s failure on health care and what that might mean for the rest of their agenda,” Russ Koesterich, a co-portfolio manager of BlackRock’s Global Allocation Fund, told the Wall Street Journal.