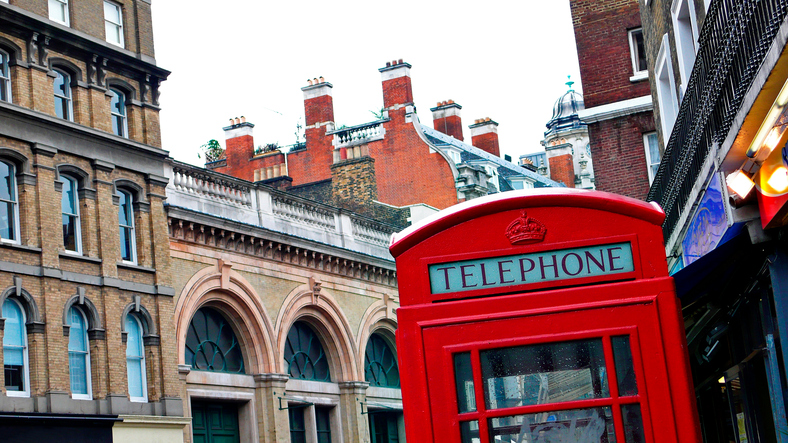 The pound has been the worst performing asset since the U.K.’s decision to leave the E.U. last June, and the majority of analysts who’ve changed their forecasts since the referendum results are now projecting the currency to remain depressed.

A formal Brexit announcement could come as soon as today and that has some market observers concerned about sterling’s near-term prospects.

“EUR/GBP upside is also supported by the macro outlook and political developments in the UK. There are signs that momentum in UK economic activity is weakening and we expect lower growth in coming months. Article 50 could be triggered as soon as this week and news that European leaders will not make the divorce easy should lead to a more negative risk premium being built into the currency,” according to a Goldman Sachs note posted by Shuli Ren of Barron’s.

Sterling still faces multiple challenges as Great Britain sets out on its Brexit course. British Prime Minister Theresa May is aiming for a swift departure from the European Union (EU) while some market observers around the world are hoping for a more measured approach.